Each in Our Own Thoughts 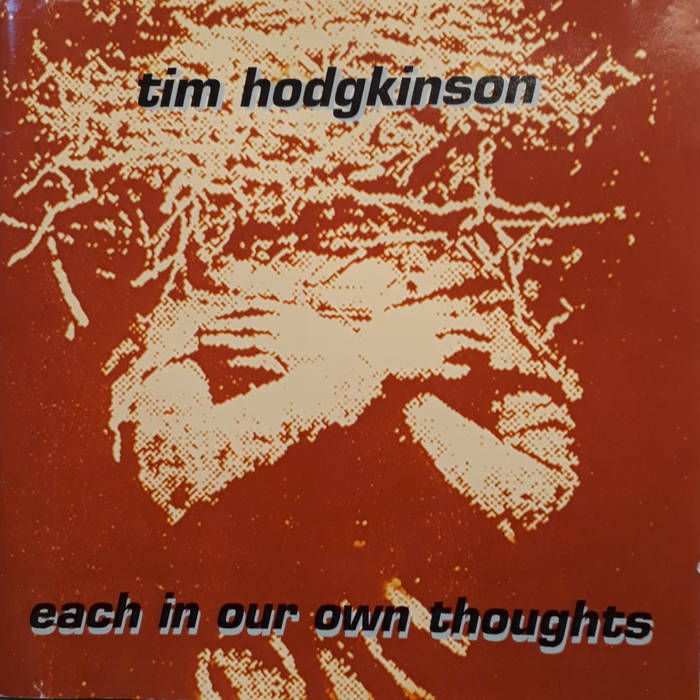 Sven B. Schreiber Great that this legendary album is re-released here! I've missed out on its release in 1994, and later it became one of my most sought-after rarities. After 26 years, it still is a fascinating work of avantgarde, showing an ingenious composer on his way towards the unimaginable. The later Tim Hodgkinson's works, the more unorthodox they are. This album documents an early stage of this path, comprising works written between 1976 and 1993, including a recording of Henry Cow's "Erk Gah" (track 4). Favorite track: Hold To The Zero Burn.

Bandcamp Daily  your guide to the world of Bandcamp